A team of Purina employees worked together at the Rockingham County Animal Shelter on May 25 to build a chicken coop. 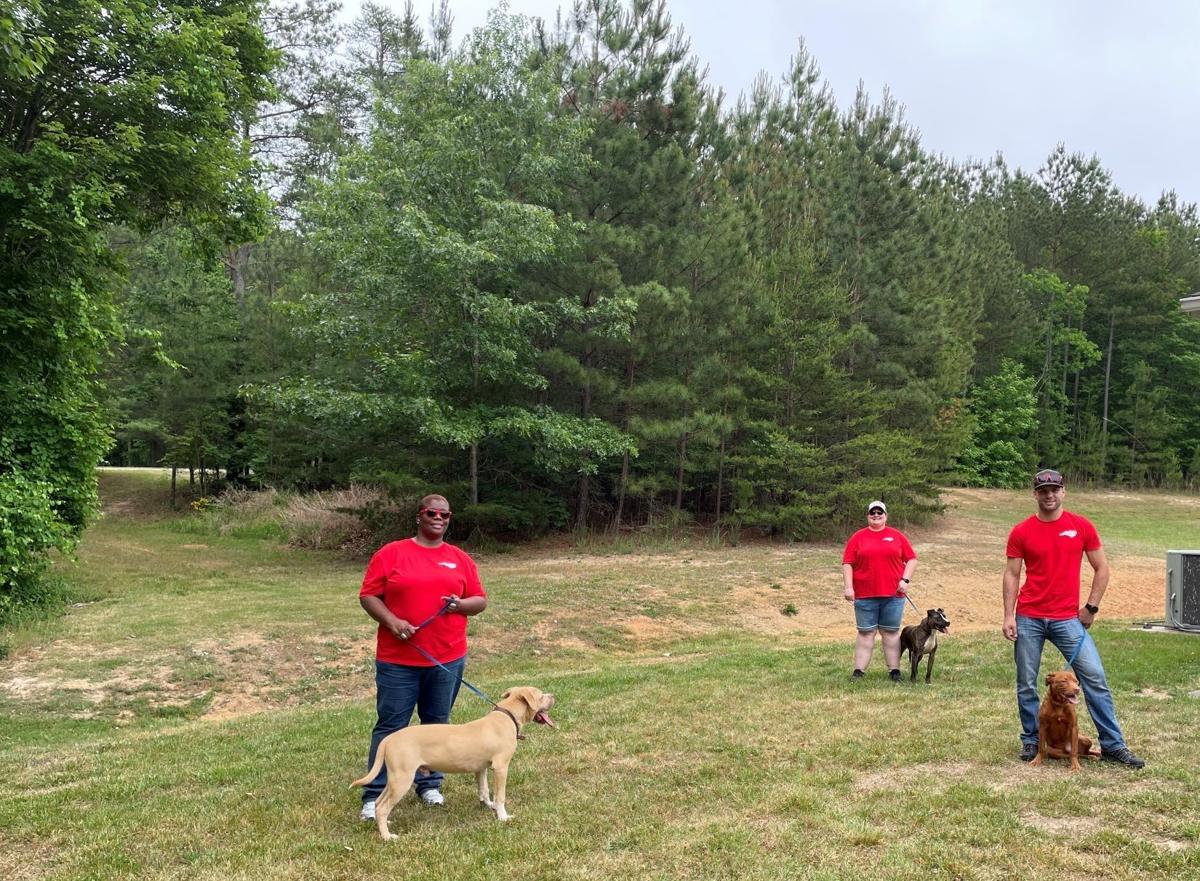 WENTWORTH – On a recent day at the Rockingham County Animal Shelter, employees at Eden’s Purina pet food manufacturing facility took time out to volunteer on a variety of tasks involving four- and two-legged creatures.

Some socialized kittens and walked dogs awaiting adoption, while others built chicken coops and cleaned kennels as part of the company’s initiative, PetCare Pride Day on May 25.

This year marks the 20th anniversary of the annual effort by Nestlé / Purina employees to volunteer during the company-wide on-site charitable event.

Earlier this year, Purina donated more than 3,700 pounds of dry dog ​​food, wet cat food, and kitty litter to feed the animals looked after by RCAS in the area. The donation came a few months after Purina announced plans to revitalize the former Miller Brewery in Eden to turn it into an innovative, technically advanced pet food manufacturing facility due to open in 2022.

Purina is scheduled to invest $ 450 million to renovate the existing structure and produce leading dry dog ​​and cat brands including Purina Pro Plan, Purina ONE and Purina Pro Plan Veterinary Diets. Purina plans to employ more than 300 people in Rockingham County by 2024.

RCAS began operations in 2011 and has seen heavy traffic and demand for adoptable animal housing and housing services over the years. While much of the running costs are covered by the county’s annual budget, the shelter relies heavily on community support and donations to care for more than 5,000 animals each year.

Get Local News in Your Inbox!